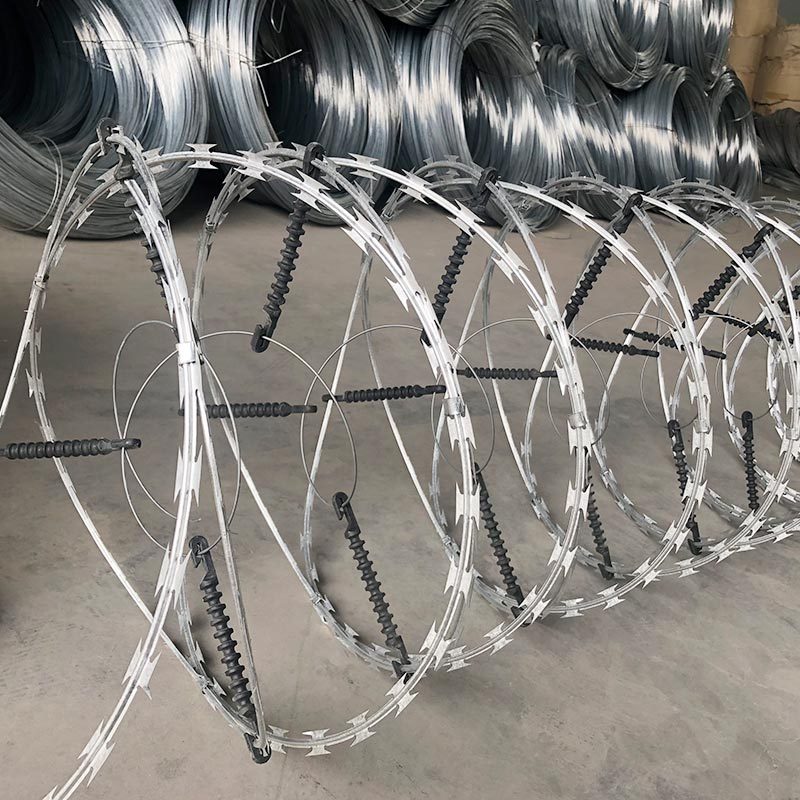 As a Concertina Razor Wire Suppliers, share it with you.

Razor barbed wire, also known as scraper barbed wire, is a new type of protective net product developed with strong protection and isolation capabilities. The sharp knife-shaped thorn is formed into a bellows shape by a double-line buckle, which is both beautiful and chilling. Played a good deterrent effect. At the same time, the product has the advantages of beautiful appearance, good anti-blocking effect and convenient construction.

Our company also has Concertina Razor Wire for Sale, welcome to contact us. 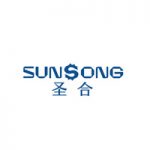 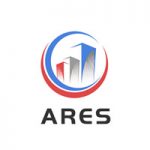 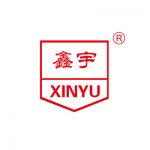 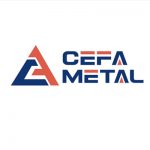 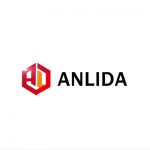 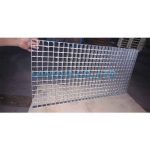 Grating Fence
Wire
Room 1516, Block B, Century Centre Building, NO 363, Tiyu south street
https://www.morefence.com/product-list-grating-...
Steel grating is generally made of carbon steel, and the surface is hot-dip galvanized, which can... 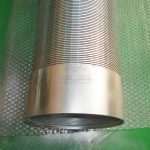 well screen
Wire
No. 17, Jingwu Road, High-tech Industrial Development Zone
https://www.hengyingwirecloth.com/well-screen/w...
A well screen is a filter device used as the suction portion of a well constructed in a loose or ... 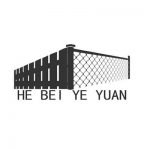 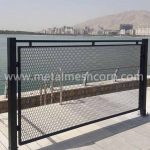 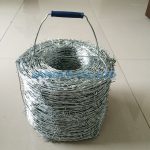 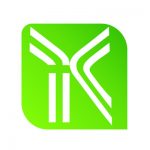 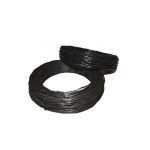 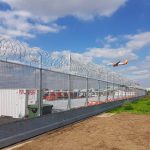 358 fence
Wire   Metal Mesh
19A floor building B, Zhengyang city Square, Zhongshan E-road, NO466. Chang'an District
https://zerunmetal.medium.com/
The “358” in the 358 fence indicates the specific specifications of this type of guar... 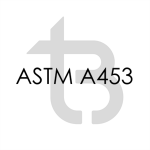 Post Accessories - Zhaoxuan
Fittings   Wire   Metal Mesh
China
0318775579203187755792
gavingu888@gmail.com
https://www.zhaoxuanwiremesh.com/post-accessories/
The use of post accessories and fittings can better help the mesh and post connection. And it is ... 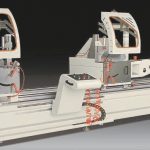 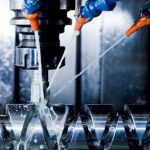 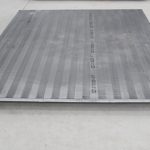 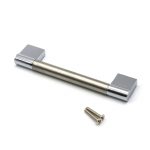 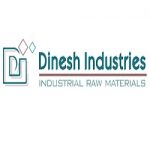 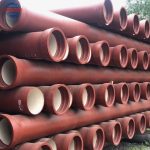 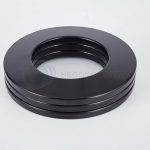 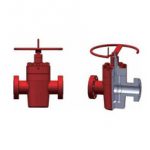 https://www.morefence.com/product-list-grating-...
Steel grating is generally made of carbon steel, and the surface is hot-dip galvanized, which can... 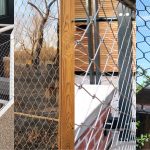